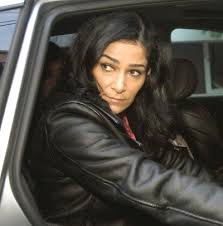 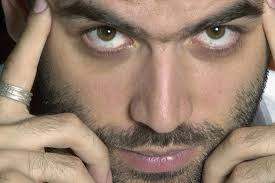 Lydia Cacho is a model for all who wish to work as journalists. She is a woman of great courage who has endured prison and torture to defend a minority that nobody listened to, to draw people’s attention to the wrongs that women and children are subject to in Mexico and in the poorest parts of the world. She has brought about information that was earlier not available and she has exposed herself to enormous risk by informing against important businessmen and politicians.
I myself have directed my accusations against organized crime. I have opened windows that showed collaboration between organized crime and politics, but I have not explicitly attacked the government of my country. I am threatened by the camorra but I am defended by the Italian state.

Lydia Cacho has had to serve an unjust term of imprisonment, she has been threatened and tortured to frighten her off, while thereafter it was discovered that her accusations were well-founded. The importance of her evidence has universal validity. Everywhere where government is weak, everywhere where society accepts criminality, women and children become the first victims. Trade in and exploitation of human beings is the most primitive of crimes which, in contrast to the trade in arms and drugs, provides sky-high profit margins but limited risks.
The recognition of Lydia Cacho by the Swedish PEN-club is a deeply civilized action.
*Roberto Saviano is a famous Italian journalist better known by his investigative reporting on the Camorra, the Italian mafia. He revealed the camorra in his book and movie “Gomorra” published by Random House.